The National Catholic Youth Conference, frequently referred to as NCYC, is a three-day event for Roman Catholic youth. NCYC is held in U.S. cities every two years and organized in part by the host diocese of the city. The conference is organized by the National Federation for Catholic Youth Ministry (NFCYM). During the conference, there is music, prayer, workshops, liturgy, and opportunities to participate in the Sacrament of Penance, otherwise known as Reconciliation or Confession.

There are also concerts, dances, and a comedy club at NCYC. The thematic park is an area set up with interactive educational and recreational activities, as well as traditional exhibits and vendor booths in what is known as the "thematic park". 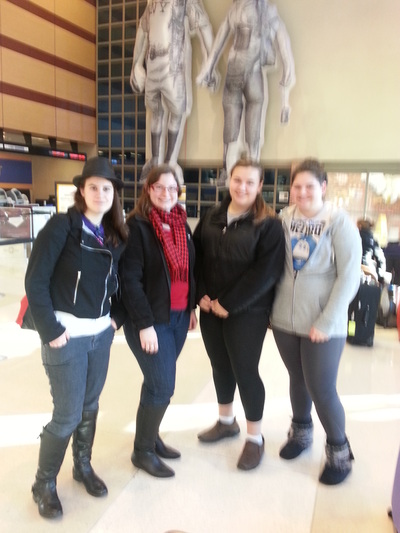 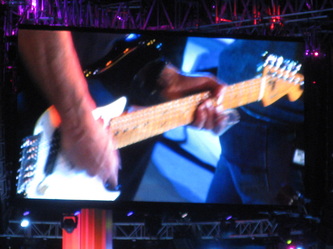 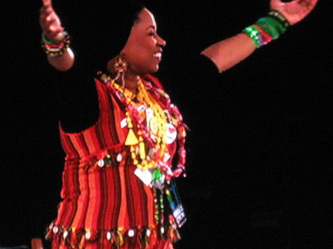 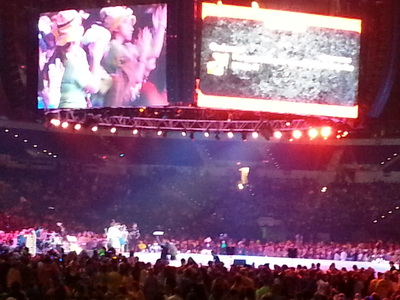 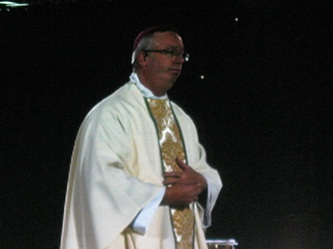 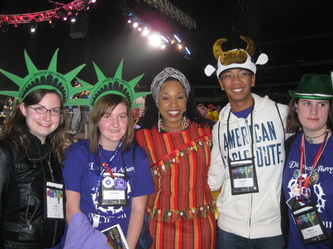 Christ Our Light has attended many NCYC's in the past. We can only attend thanks to the generous fundraising and donation efforts of the parish family.  To see the fundraisers happening this year, visit our Youth Ministry Calendar.